View basket “Spypoint Force 20” has been added to your basket.
Sale!

All captured photographs will be instantly transmitted via LTE (Long Term Evolution) (10x faster than 3G or 4G) straight to your smartphone or tablet with the aid of the Spypoint app, removing the need to physically retrieve the cameras micro-SD card. The free Spypoint app allows you to access your photos and check/ change your cameras settings from anywhere in the world, giving you ease of mind and saving you time.

The Spypoint app also gives the user access to revolutionary new tools such as specialised recognition software for sorting and identifying animals and objects within photographs for faster viewing and cataloguing. 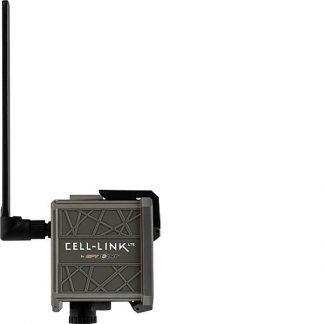